Here to support you

Our core staff of career broadcast professionals is devoted to supporting our producers, users and viewers in all the areas they need to communicate using today’s high-tech tools.

We’re constantly working behind the scenes on keeping the important parts of a complex network of machinery up and running, but we’re also here to teach, advise, and help Milton citizens develop their ideas, learn the skills they’ll need to make their vision a reality, and follow through to bring it to life. 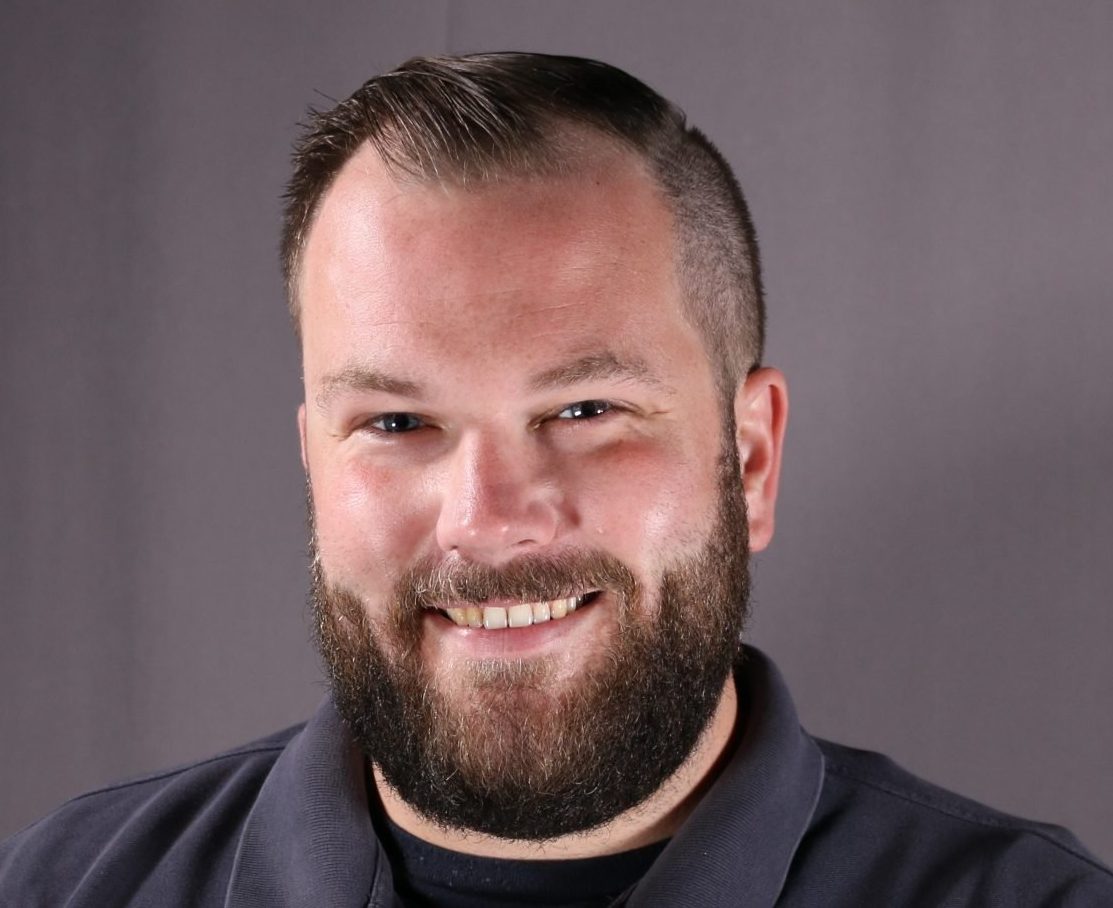 Michael Lynch is the Executive Director for Milton Access Television where he designed and supervised the renovation and construction of the TV studio located at 451 Central Avenue in Milton, Mass.

The Executive Director since 2012, he is responsible for the studio’s administrative operations, budgets, employee and volunteer management, filming and programming. He reports to a nine-member Executive Board. Since 2009, he had served as the Production Coordinator.

In 2002, Mike received the Community Builder Award in Milton for his work with Best Buddies, and his interaction and activities for children with special needs.

Mike grew up in Milton, Mass, and at the age of 15, he began as a volunteer at MATV working on the show, “Milton Speaks.”  The 1997 “Student of the Year” and 2003 graduate of Milton High School later went to Quinnipiac University in Hamden, Connecticut, graduating in 2007 with a B.A. in Mass Communications (studio production) and a minor in history. During his college years, he studied abroad and made a silent film in Nice, France, in 2005, which received a top grade. 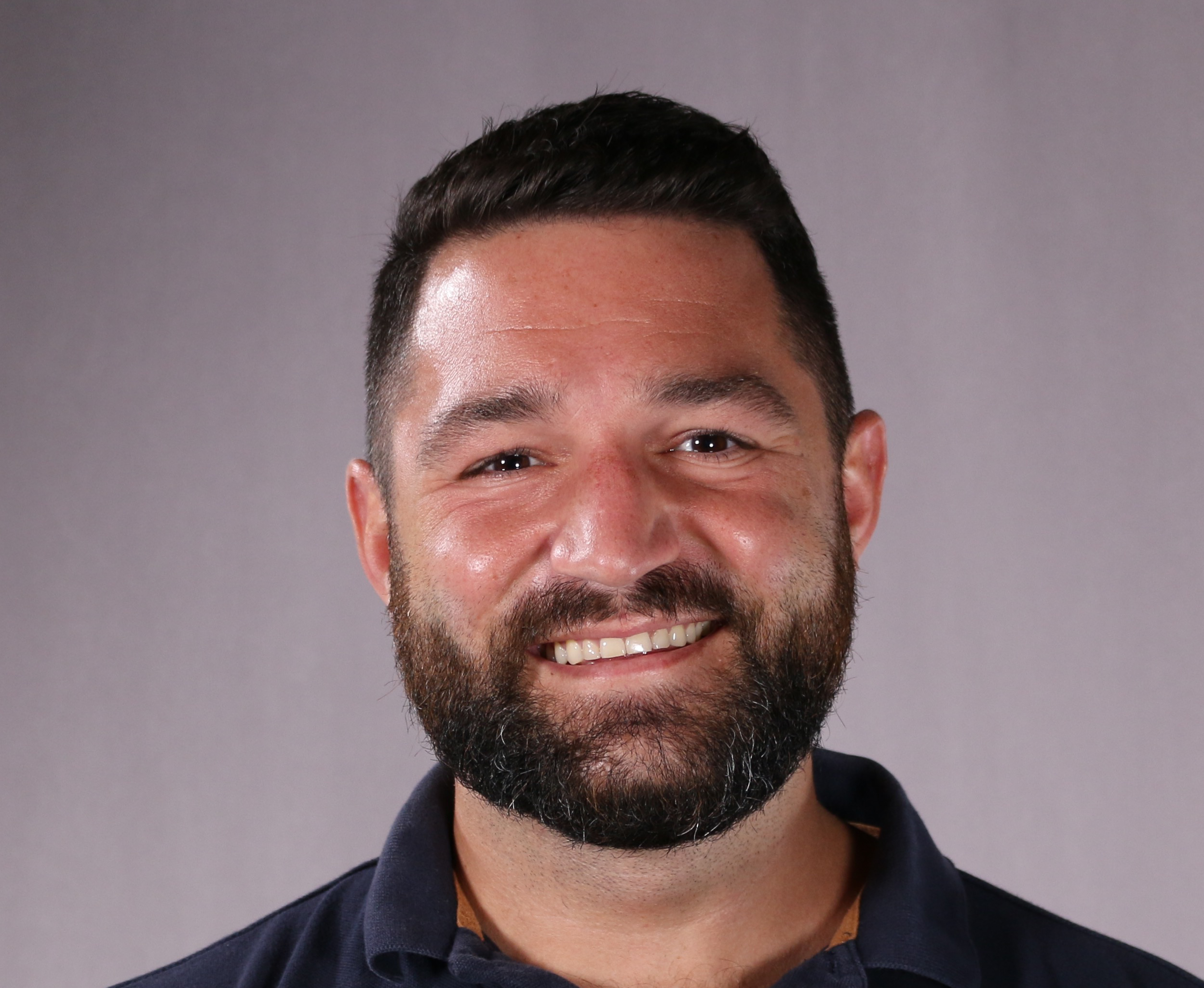 Shane started as a volunteer at MATV in 2010 and is now our Operations Director and Production Coordinator at the station. Shane lived and studied abroad in his youth, and was a student at the ESRA film school in Nice, France. Shane also holds a degree in Communications & History from Quinnipiac University.

Shane is responsible for the programming, production and training at MATV, as well as maintaining and updating MATV’s equipment. 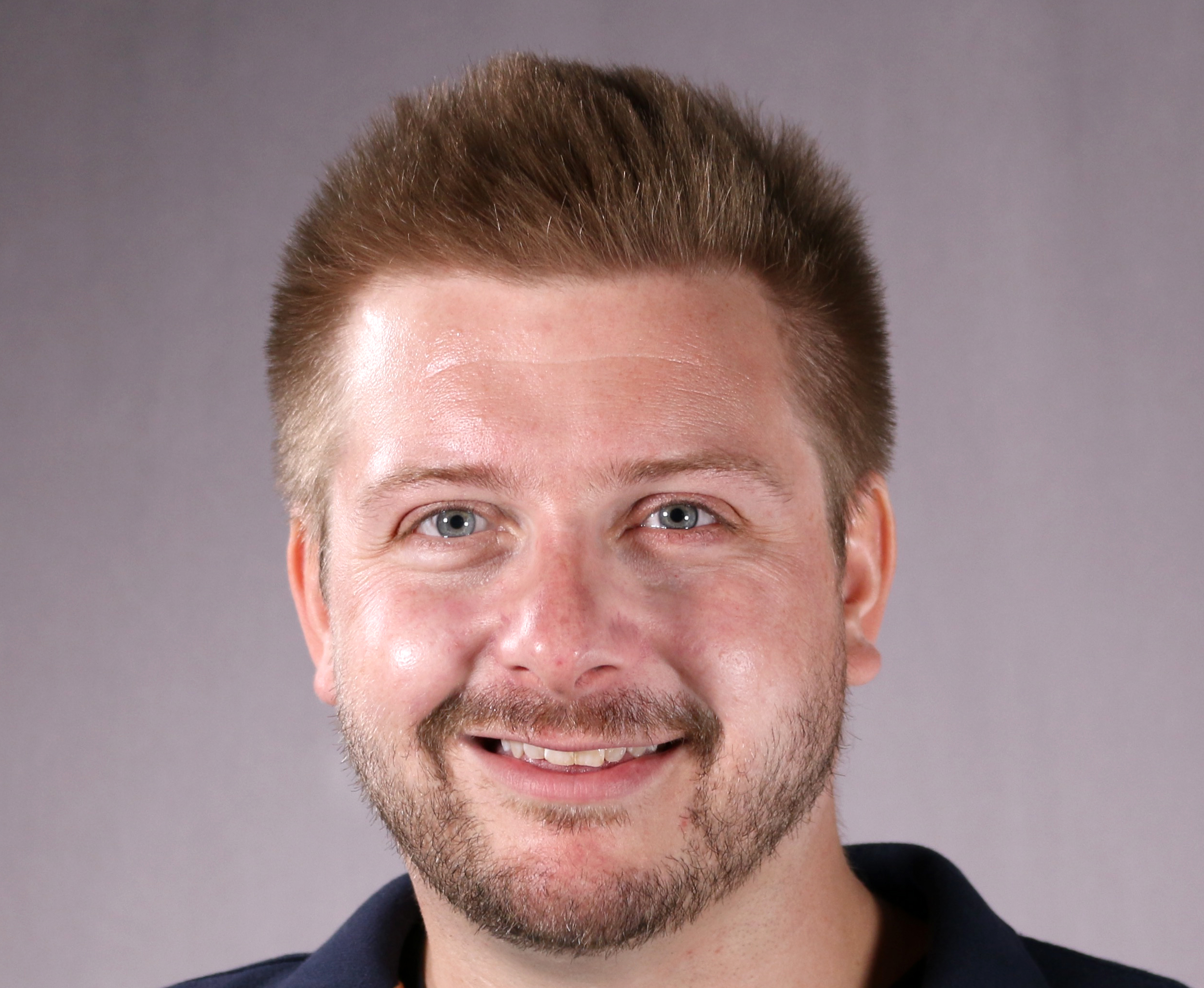 If you want to make a show, Tom is the guy to talk to. With the company since 2014 as a production assistant, Tom now oversees all programs produced through MATV. He develops existing and new programming, and coordinates and troubleshoots on behalf of all of MATV’s producers. He also steps in to help with production from time to time.

Prior to MATV, Tom was the editor of the Milton Times newspaper. He has also worked as a brand strategist at an advertising agency and as a management consultant. His B.A. is from Dartmouth College in English and Creative Writing. He studied filmmaking at Colorado Film School and attended Milton Academy. Tom also works as a freelance video producer and writer/editor, and has won awards for his short films and writing. 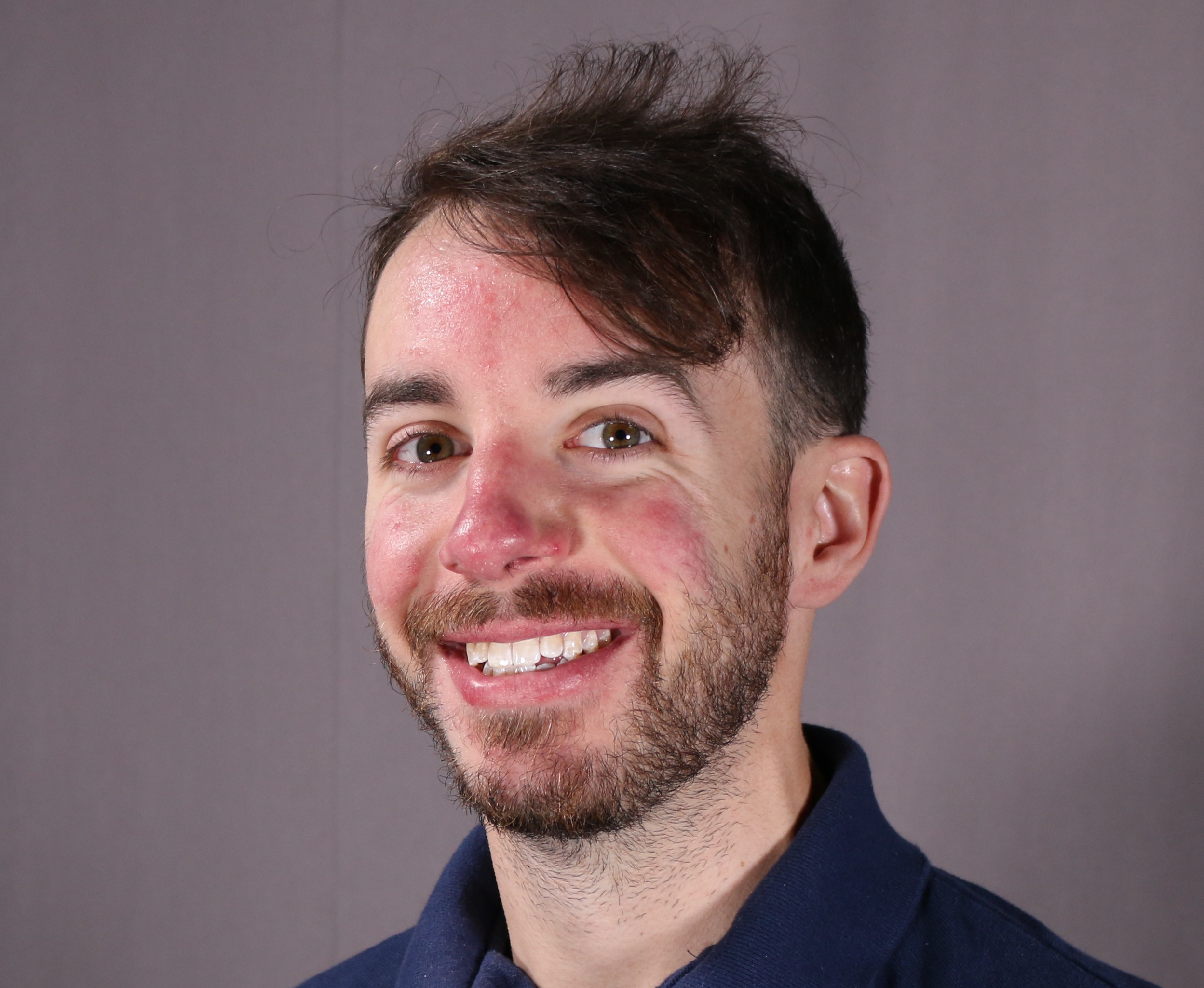 Gerry attended Quinnipiac University, where he fell in love with film production. More specifically, the art of the cut: Editing. While there, he wrote, directed and edited small features, as well as a short documentary about ALS. Now, his skills have become a vital tool for Milton Access Television. His keen eye to detail and creativity helps push the boundaries of what a public access station can achieve.